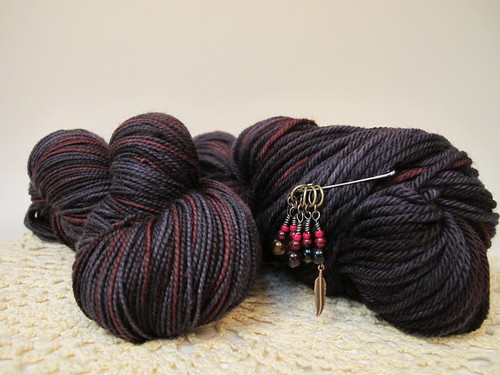 "Dark wings, dark words, me mother used to say, but when the birds fly silent, seems to me that’s even darker.”

Ravens are used in Westeros as messengers, and while most messages sent are of standard fare, occasionally it is said that the black birds are the bearers of bad news, and harbingers of death. While mentioned throughout the series of books in many different areas (as they are used comparably to how we would use carrier pigeons), the ravens we get to know the most are those at the Night's Watch, especially Mormont's raven, who also has some rudimentary speaking ability – mostly asking incessantly for corn. 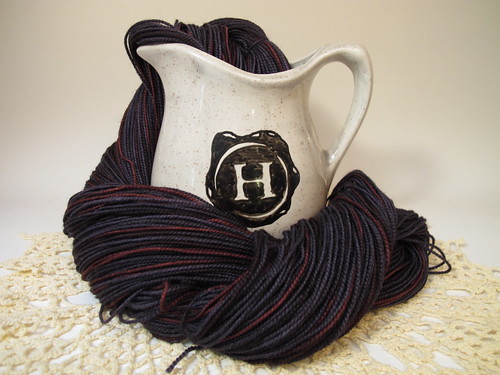 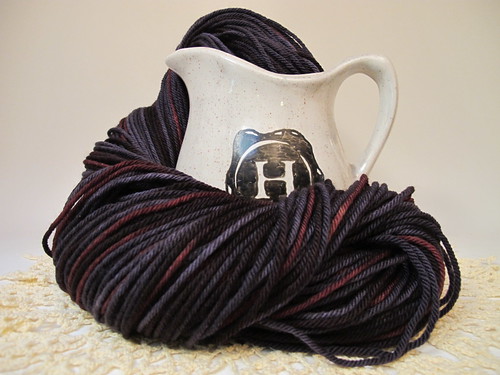 Sad that you missed out? The next round of club is still open!